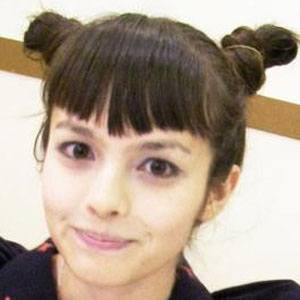 Japanese singer who became famous as a member of the all-girl band D&D. She found success as a solo artist with singles like 2007's "Dream Catcher".

She was a student at the Okinawa Actors' School before being signed to Vision Factory Records as a member of D&D.

She wrote songs for the fictitious band Trapnest which appeared in the anime version of the manga "Nana".

Her sister Caroline is also a singer, known for albums like 2006's "Murmurs".

She collaborated with French musician Jean Michael Jarre on the 1998 track "Together Now".

Olivia Lufkin Is A Member Of