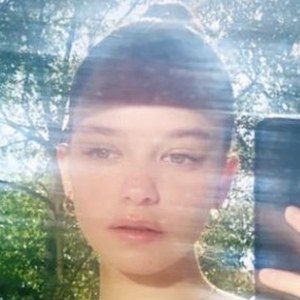 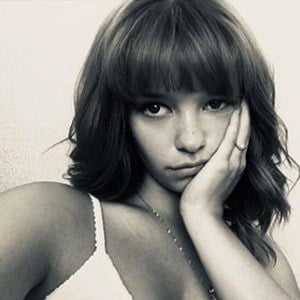 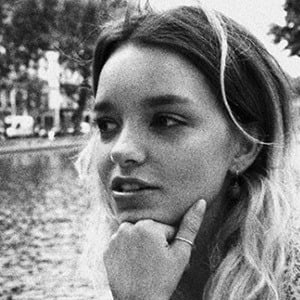 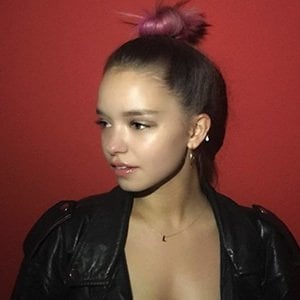 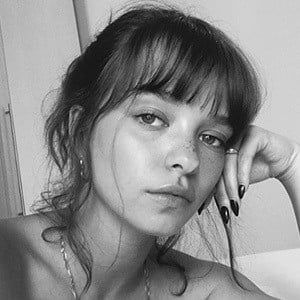 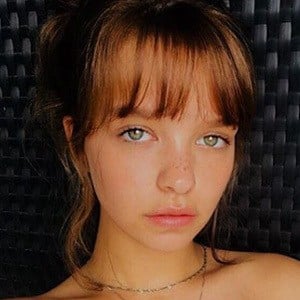 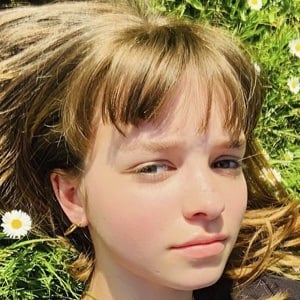 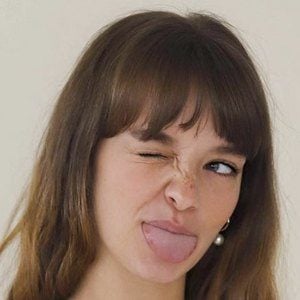 British actress who has played the role of Penny Mendez in multiple projects. She played the part in both Penny on M.A.R.S. and Alex & Co. She is managed under Echo Lake Entertainment

One of her earliest roles was in the 2015 short Blinkie: Don't Give Up - On Love. She trained at Italia Conti Academy of Theatre Arts.

She appeared as herself in the 2012 documentary School for Stars. She has worked with companies such as Disney, Amazon, and Partizan.

She dated Jonathon Deering. She has been romantically linked to Jack Christou.

She acted with Finlay MacMillan in the TV series Penny on M.A.R.S.

Olivia-Mai Barrett Is A Member Of