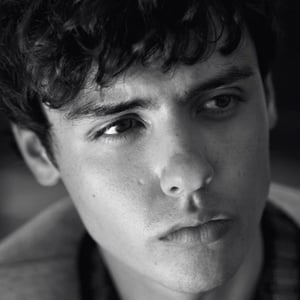 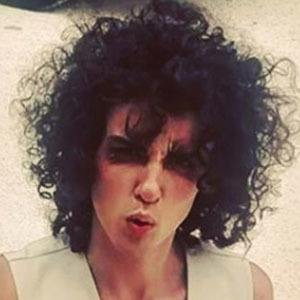 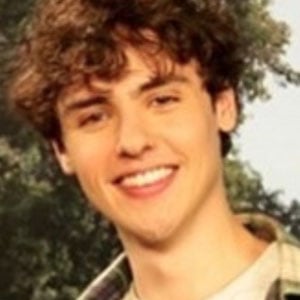 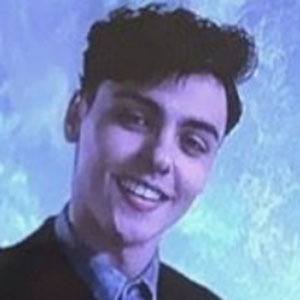 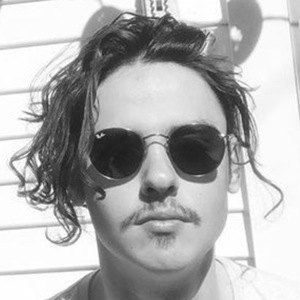 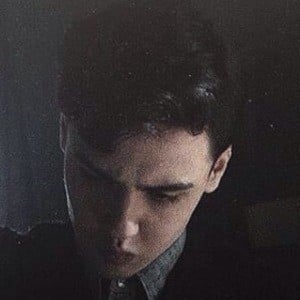 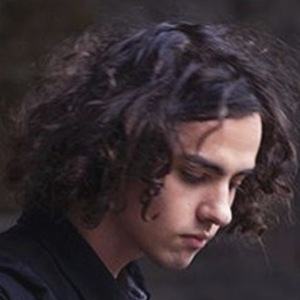 Scottish actor who played Enoch O'Conner in the 2016 film Miss Peregrine's Home for Peculiar Children. He first gained recognition for playing Dale Jackson on the TV series Waterloo Road and Mark Walker on the series River City. In 2018, he began starring in Penny on M.A.R.S.

He has acted in commercials for NHS Mental Health and SAAS Student Loan.

He was born in Govan and is from Glasgow, Scotland.

He and Lorraine Kelly were both actors on River City.

Finlay MacMillan Is A Member Of