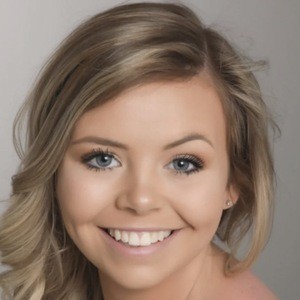 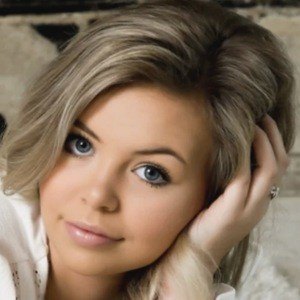 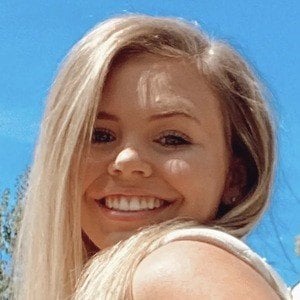 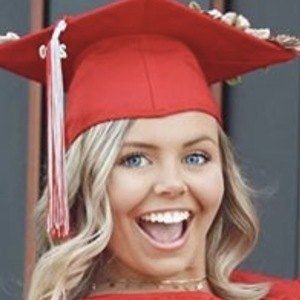 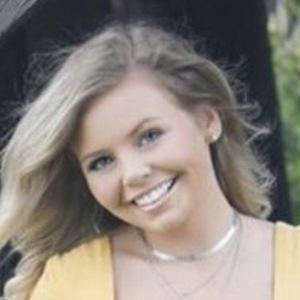 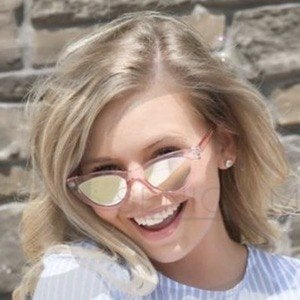 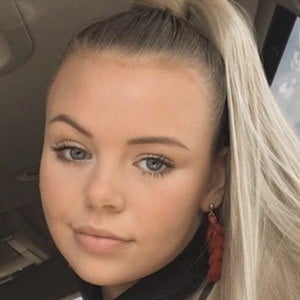 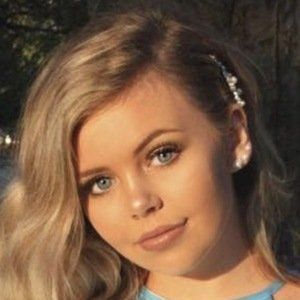 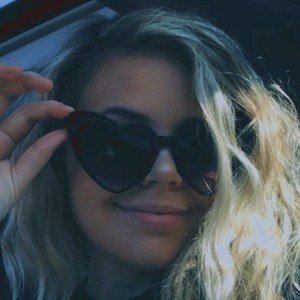 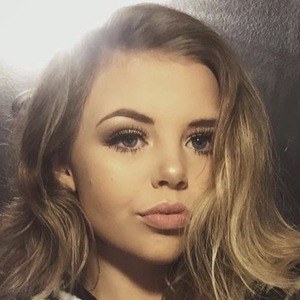 TikTok star who is known for her lifestyle content and viral dances. She often features her friends in her videos as well as her daily routines and her room which she shares for her over 100,000 fans.

She first started sharing videos through her TikTok in August of 2019. Her first viral skit featured Dr. Phil and earned her over 24 thousand likes.

She is also known for being an influencer for the Atomic Coffee Bar in Iowa. She began attending the University of Mississippi.

She shared a photo with her three sisters through Instagram in March of 2016.

She has made viral videos to the music of artists such as LLusion and Tobi Lou.

Olivia McDermott Is A Member Of