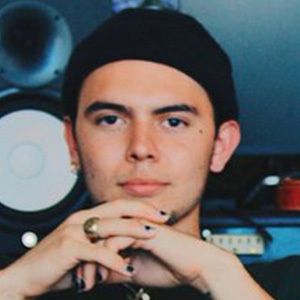 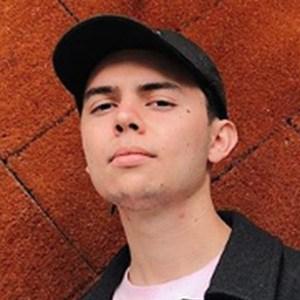 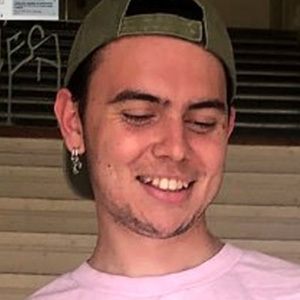 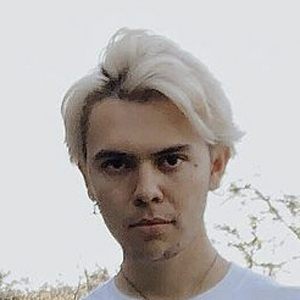 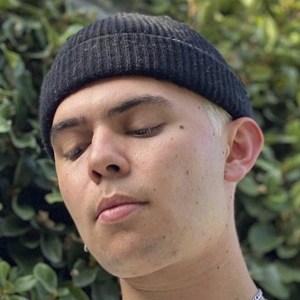 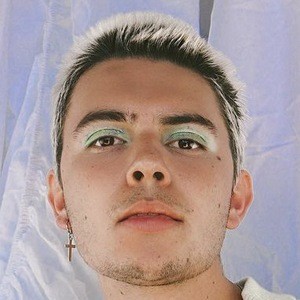 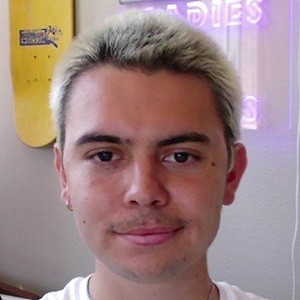 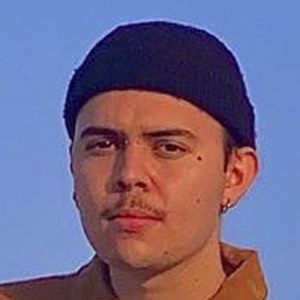 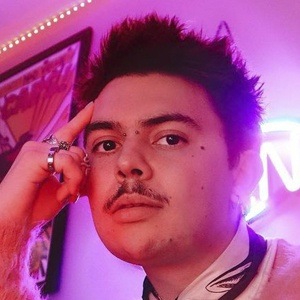 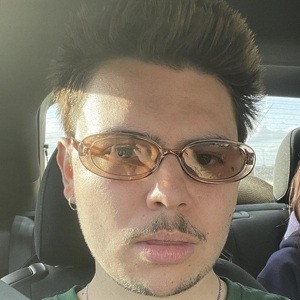 Music producer, recording artist and social media star who's earned a significant following on YouTube. He's picked up more than 600,000 subscribers thanks to mashups like If Comethazine Made LoFi Hip Hop.

He's also popular on TikTok where his music and special effects-laden clips have helped him acquire 3.7 million fans.

He married a model named Six.

He created a viral video featuring a Billie Eilish mashup in November 2018.

LLusion Is A Member Of