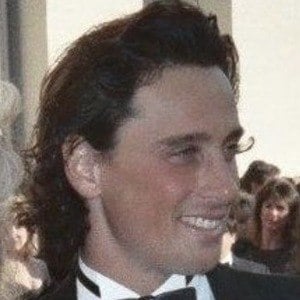 Supporting film actor who played roles in 1987's Roxanne and 1983's My Tutor. He also appeared in Catch Me If You Can and Rich and Famous.

He had his first acting role at age twenty-one in the 1980 film Xanadu.

He had a role in his wife's TV movie, Olivia Newton-John: Let's Get Physical.

He appeared alongside Steve Martin in Roxanne.

Matt Lattanzi Is A Member Of