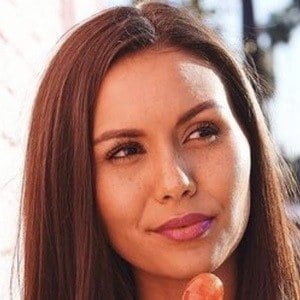 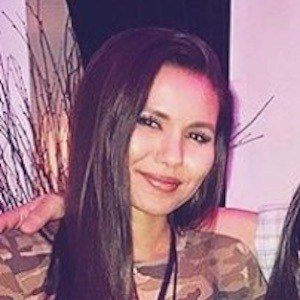 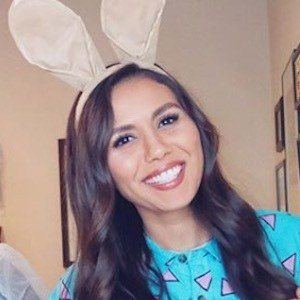 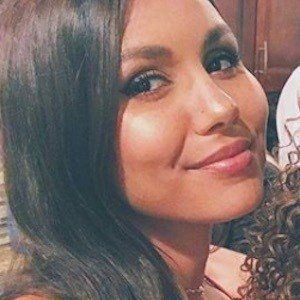 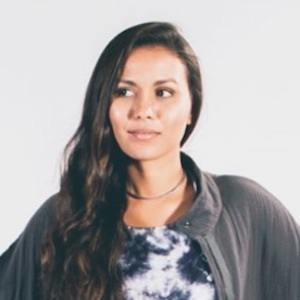 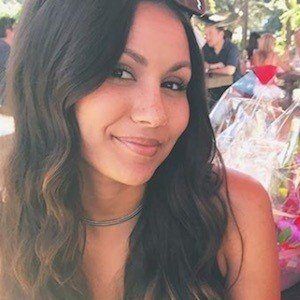 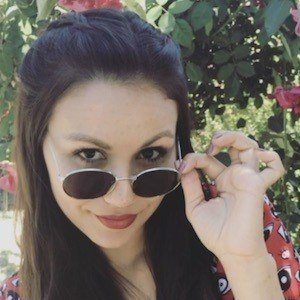 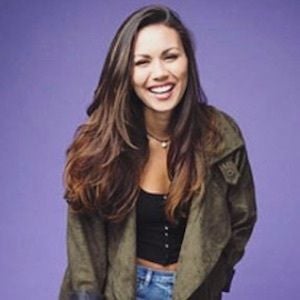 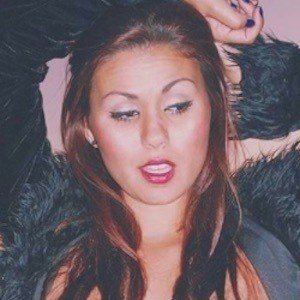 Voice actress and singer known for her memorable performance singing "All I Want For Christmas" in the film Love Actually. She later released the EP Beauty is Chaos. She's also known for her self-titled YouTube channel, where she posts travel vlogs and singing performances.

She was just 11 years old when she played the role of Joanna Anderson in Love Actually.

She appeared in the mini-sequel, Red Nose Day Actually, a follow-up to the 2003 hit Love Actually in honor of Red Nose Day in the U.K.

She was adopted by writer Martin Olson and Kay Furtado. She grew up in Los Angeles with one brother.

She sang a duet with Ashley Tisdale for the Disney Channel animated musical series Phineas and Ferb.

Olivia Olson Is A Member Of