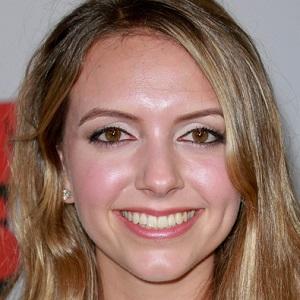 Known for her singles "Only in the Movies," "Better With You," and "Not Your Girl," she has toured with such popular artists as Big Time Rush, The Jonas Brothers, and Jessie J.

She released her debut iTunes single, "I'm Just Fine," in October of 2010.

Her fans are called "Somerlovers."

She was born and raised in San Francisco, California. She became a pet mother to a Yorkie named Lukie.

She and Nick Jonas collaborated on a single titled "Parachute."

Olivia Somerlyn Is A Member Of