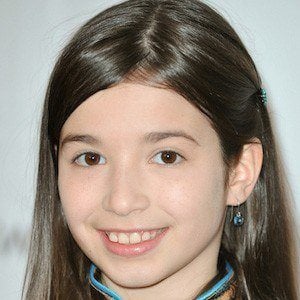 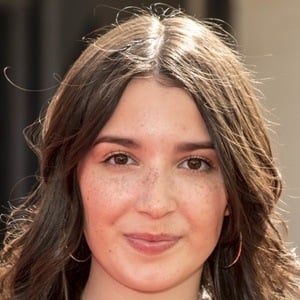 Multiple Young Artist Award-winner for guesting starring roles in R.L. Stine's The Haunting Hour, Mr Young and The Client List. She earned a recurring role in Once Upon a Time as Violet.

Her professional acting career got off to a hot start in 2010 when she booked a role in the television movie The Client List and guest-starred in Caprica, Smallville and Psych.

She portrayed the same character in both A Fairly Odd Movie: Grow Up, Timmy Turner! and A Fairly Odd Christmas.

She is from Canada and has a brother.

She played the younger version of Lacey Chabert's character in the television movie The Tree That Saved Christmas.

Olivia Steele-Falconer Is A Member Of