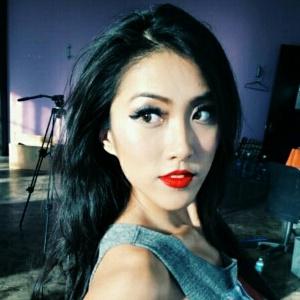 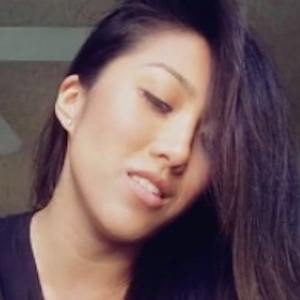 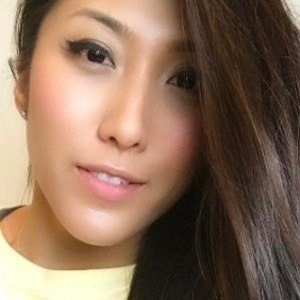 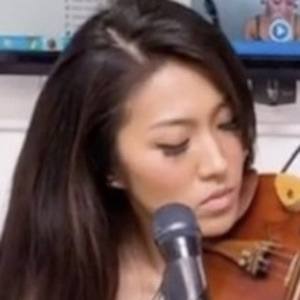 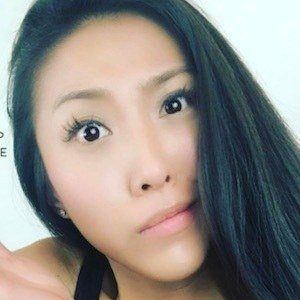 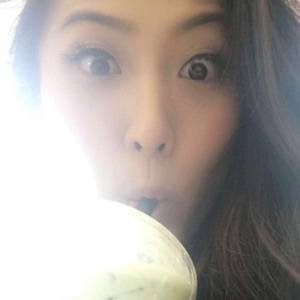 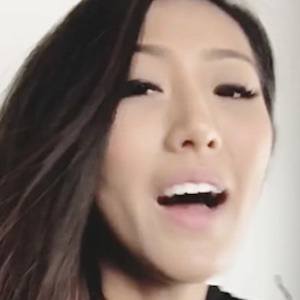 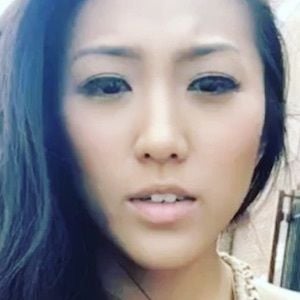 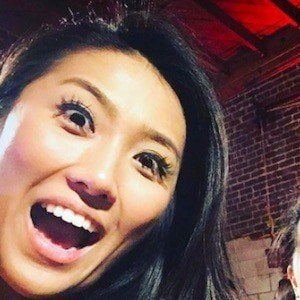 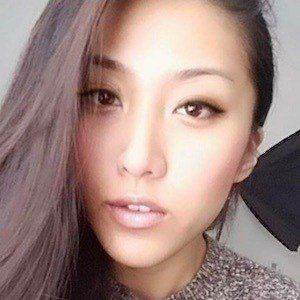 Comedian and musician on YouTube who was a member of the JustKiddingFilms team from 2011 to 2014. She is a multi-talented performer, skilled in singing and playing the guitar, piano, and violin in addition to sketch comedy writing and acting.

She posted a cover video to YouTube in 2007 as an inside joke with friends that unexpectedly accumulated more than 21 million views.

She was the winner of Taiwanese Idol 2009 and has been a national anthem singer for the Los Angeles Clippers and Sparks.

She was born in San Gabriel, California and is of Chinese descent. She has three nieces.

She was in a relationship with Joe Jo of JustKiddingFilms from November 2007 to December 2008 and again from March 2011 to January 2014.

Olivia Thai Is A Member Of