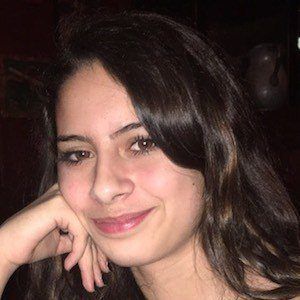 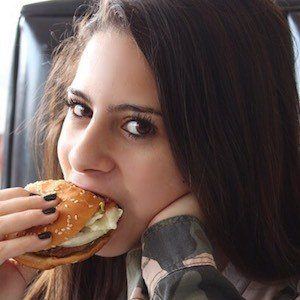 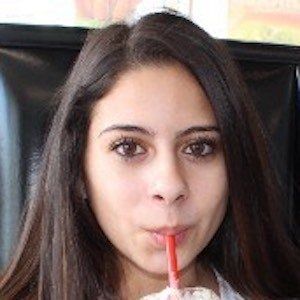 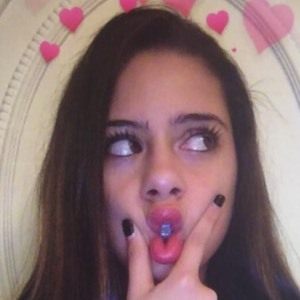 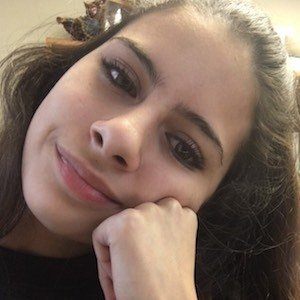 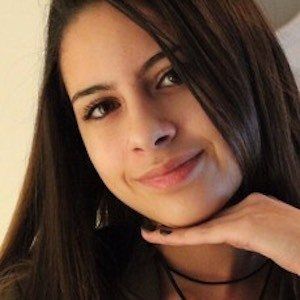 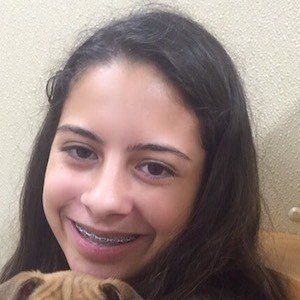 She competed on a travel soccer team before posting her first meme to her Instagram account in November of 2016.

She has done theater at school and also became a member of her school's marching band. She has a self-titled YouTube page.

She was born and raised in Chicago, Illinois. She has three sisters.

She and Ayekev are both known for their popular memes on Instagram.

Olivia Trevino Is A Member Of