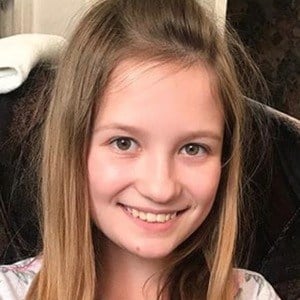 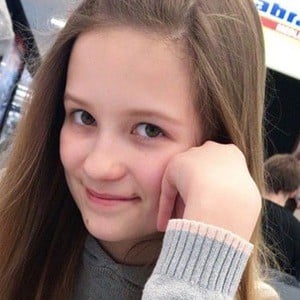 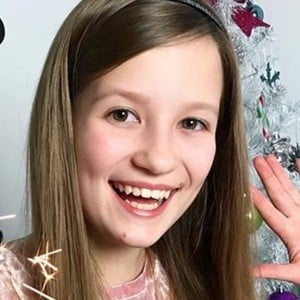 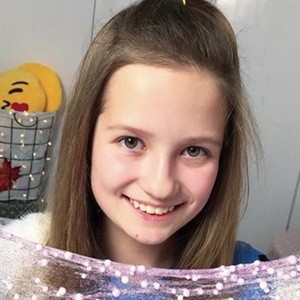 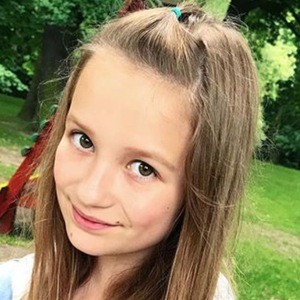 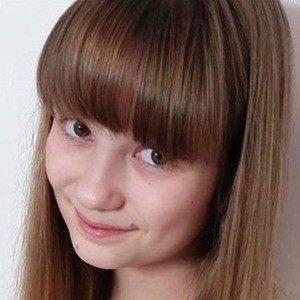 YouTube star whose Cookie Mint channel has gained more than 108 million views for its DIY slime and crafting vlogs, as well as challenges, and personal vlogs. She also shares her content to more than 900,000 fans on her cookiemint.pl TikTok account.

She has seen her YouTube channel amass more than 500,000 subscribers. She has also earned more than 350,000 followers to her cookiemintyt Instragram account.

She has one younger brother named Michałek.