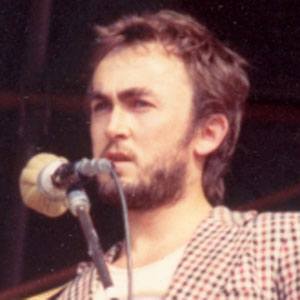 Left-handed guitarist and vibraphone player who co-founded The Beatles parody group, The Rutles.

He played the vibraphone with a pop rock group Timebox, which was later called Patto.

The Rutles started out as a joke, but with increasing popularity, the band became a career.

He grew up in Southport, England.

The legendary British comedian Eric Idle was among The Rutles singers.

Ollie Halsall Is A Member Of