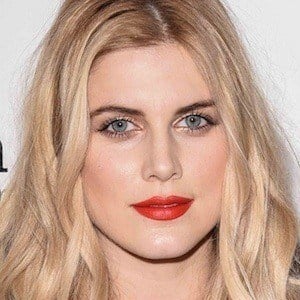 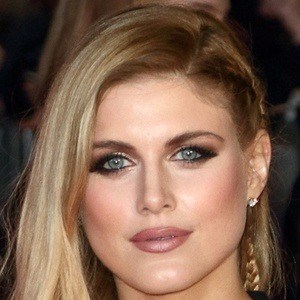 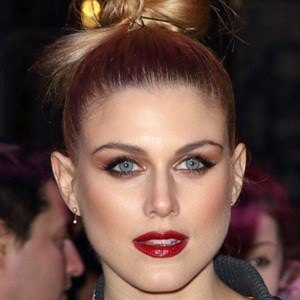 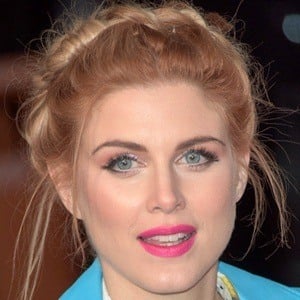 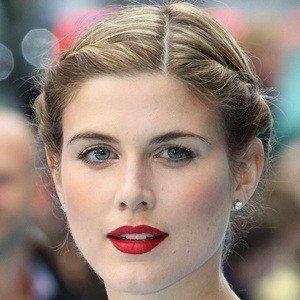 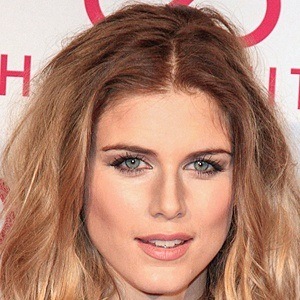 Known for her 2-series stint on E4's Made In Chelsea, she is a reality television star, model, television and radio show host, and lifestyle blogger. In 2017, James announced that she would be appearing in the feature film Cake.

When she was 16 years old, she became interested in television hosting and began working at BBC Radio Cumbria. Years later, her friend was an extra on Made In Chelsea and asked her to come along one day. She had an instant connection with one of the stars, Francis Boulle. In season 4, she was brought on the show as his new love interest.

After exiting Made In Chelsea during season 5, she began hosting fashion shows on various British fashion channels. Her blog began taking off and she became a lingerie model for brand Tutti Rouge. She also founded her own jewelry company called Whistle and Bango.

She has two toy poodles named Loki and Snoop.

While she was on Made In Chelsea, she developed a relationship with co-star Ollie Locke that soon fizzled out.

Ashley Louise James Is A Member Of