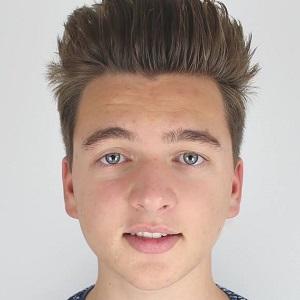 He used to spend a lot of time playing video games, reading books, and watching YouTube videos. He decided to create his own channel in 2012.

He has a second channel called MattTake2.

He was born in High Wycombe, Buckinghamshire, England. He has a younger sister named Rebecca.

He made a sibling test video in response to Sam King's original video.

Omanommatt Is A Member Of