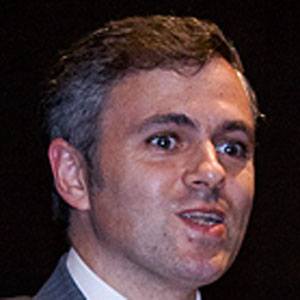 Before entering politics, he briefly studied at Sydenham College, Mumbai. He became a Minister in the Lok Sabha when he was still in his twenties.

He and fellow politician Varun Gandhi both became members of the Indian Lok Sabha.

Omar Abdullah Is A Member Of