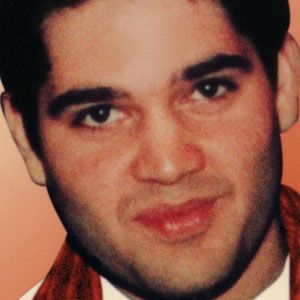 Indian politician and member of the Bharatiya Janata Party who beams a member of Lok Sabha, the lower house of Parliament of India, for Pilibhit in 2009.

He attended both the London School of Economics and the University of London's School of Oriental and African Studies.

He is the youngest General Secretary in the history of the Bharatiya Janata Party.

His grandmother, Indira Gandhi, who was the third Prime Minister of India, was assassinate when he was only four years old.

He is the great-grandson of India's first Prime Minister, Jawaharlal Nehru.

Varun Gandhi Is A Member Of