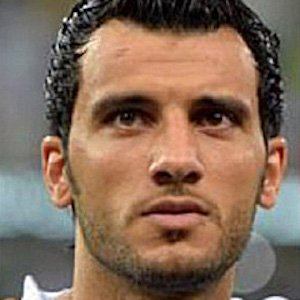 Syrian international striker known for his play in various leagues in the Middle East, including the Kuwaiti Premier League with Al Qadsia and the Saudi Professional League with Al Ahli.

He was offered a spot on Nottingham Forest, then in the Championship, in 2012, but was unable to sign after failing to obtain a work permit.

He grew up in Deir ez-Zor, Syria.

Sean O'Driscoll was Nottingham's manager when they tried to sign Al Somah.

Omar Al Somah Is A Member Of