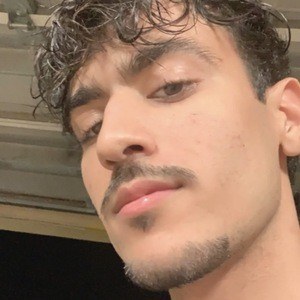 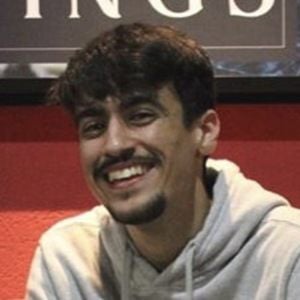 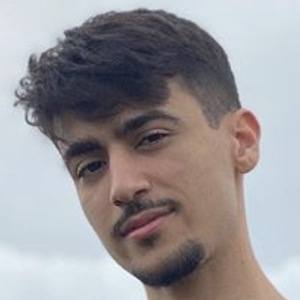 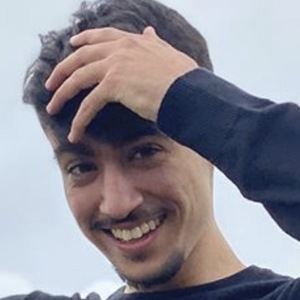 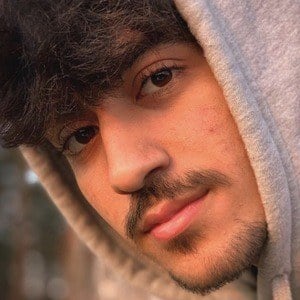 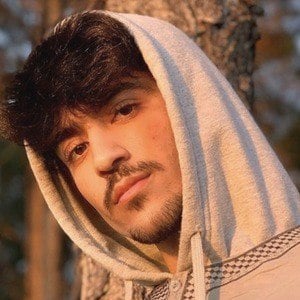 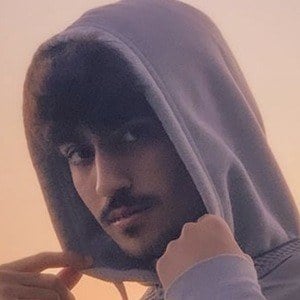 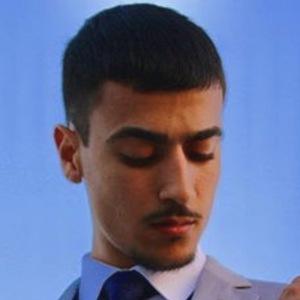 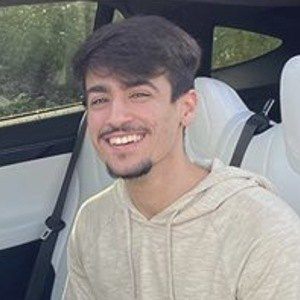 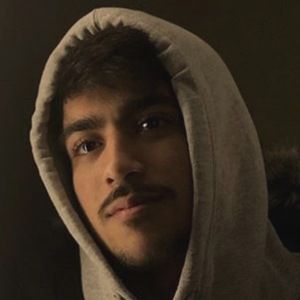 Egyptian TikTok star and social media influencer who is best recognized for his comedy skits which he shares with his over 300,000 fans. He is known for his lip synch videos and his recurring characters and impersonations which have contributed to his over 13 million total likes.

He first started sharing videos through his TikTok account in September of 2019. His first comedy video about a Muslim couple out on a date earned him over 130 thousand likes.

He is also known for having studied as a Computer Science major during his time at University.

While he was born in Egypt, he later settled in Florida.

He has created viral videos to the music of Don Toliver and 21 Savage on his TikTok.

Omar Ashry Is A Member Of