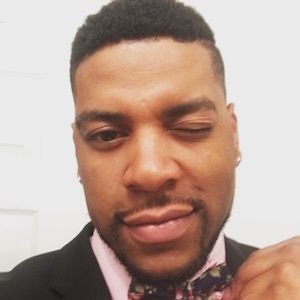 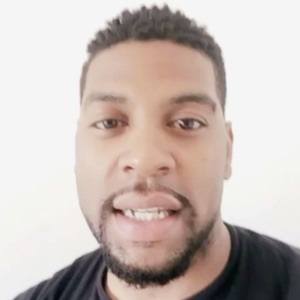 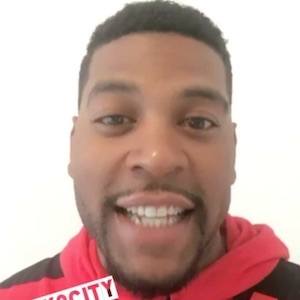 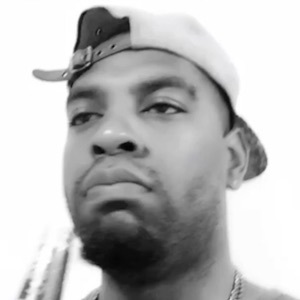 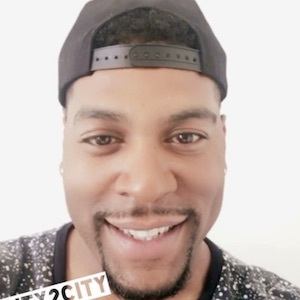 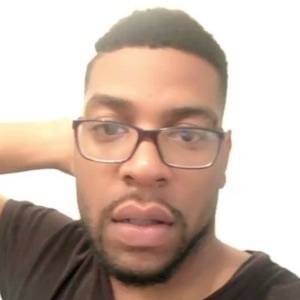 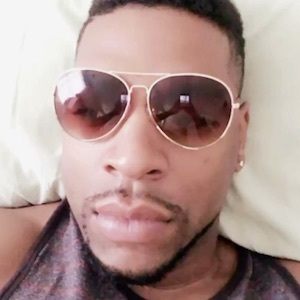 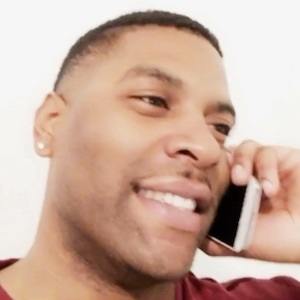 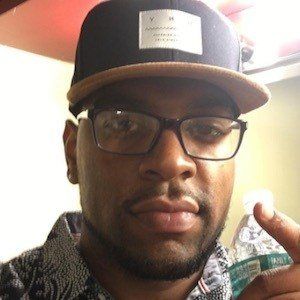 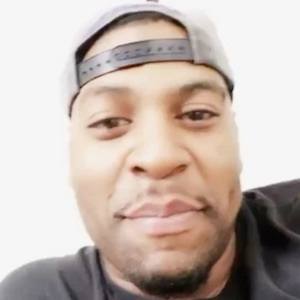 Stand-up comedian specializing in social commentary who would regularly play comedy clubs in the Washington DC, Maryland and Pennsylvania areas. He has created viral videos, been featured in commercials, and been featured on MTV's Ridiculousness.

He started to expand his brand through social media 7 years after he first began his career as a stand-up comic.

He was the 1st place contest winner at the 2015 Central Ohio Comedy Festival and Magooby's Jokehouse.

He is from the Mid-Atlantic in the United States.

He was the opener at the Shaquille O'Neal All Star Comedy Jam one year.

Omar Terrell Is A Member Of