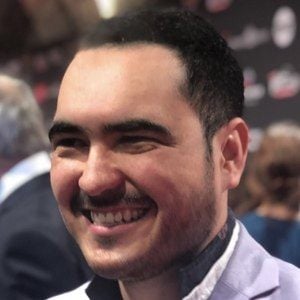 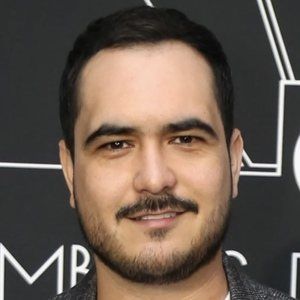 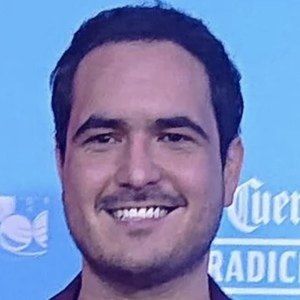 Social media star who has gained fame for his self-titled YouTube channel. He has risen to massive popularity for his comedic vlogging as his original character Renata Corcuera.

He originally moved to Mexico City in 2008 to pursue acting. He later created his character Renata in 2014.

Omar Villegaz Is A Member Of