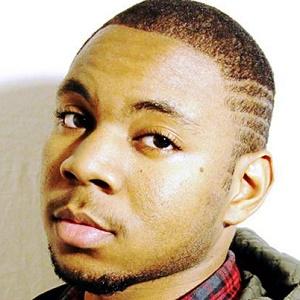 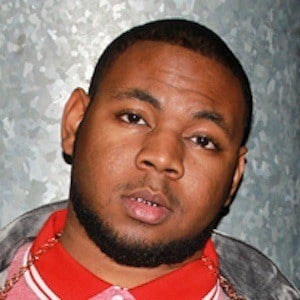 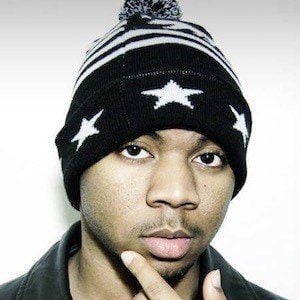 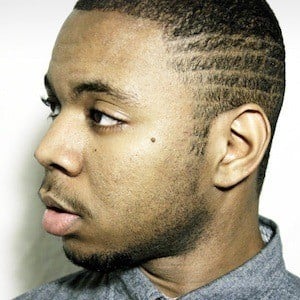 California-based rapper who gained fame on YouTube with the release of his viral hit "Bugging."

He worked at Burger King when he was 19 years old.

He moved from Modesto, California to Los Angeles in order to pursue a career in music.

He was scheduled to perform alongside Tech N9ne, Waka Flocka Flame, Chingo Bling and others at X Fest in August of 2015.

Omega Crosby Is A Member Of