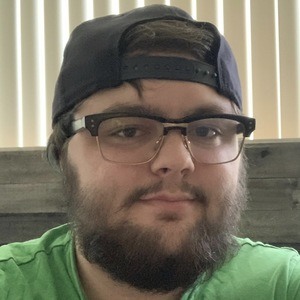 Content creator and video game enthusiast, also known as Michael, who founded the OmegaGamingLP YouTube channel. He makes videos and roleplay series related to Minecraft for over 40,000 subscribers.

OmegaGamingLP Is A Member Of