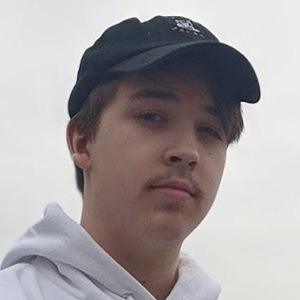 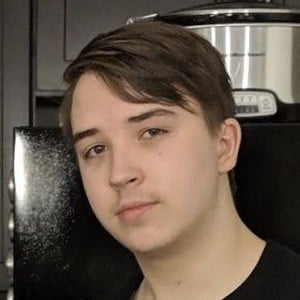 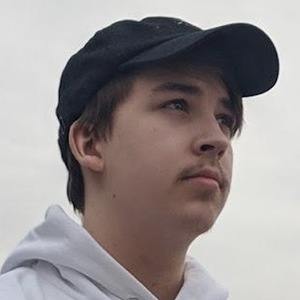 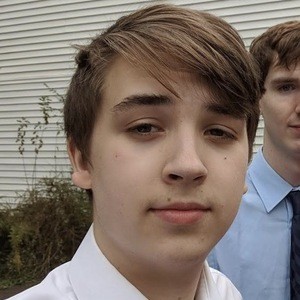 He first created his gaming channel in January 2015.

He's amassed over 100,000 YouTube subscribers as well as 7 million views and counting.

His real name is Roman, but he's better known by the moniker OmegaNova.

OmegaNova Is A Member Of