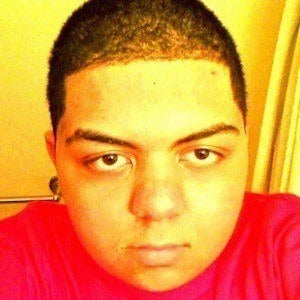 YouTube gamer who is known for his Birdman channel. He has gained particular renown for his frequent comedic commentary interspersed with his gameplay highlights of an eclectic array of video games.

He has amassed more than 1.4 million subscribers to his YouTube channel since its creation. One of his most popular videos there, "BO2 HACKER SHOOTS SWARMS OUT OF PISTOL!," has earned more than 1 million total views.

His first name is Anthony. He is an American YouTuber.

On February 26, 2016, he included a video of Jacob Sartorius rapping the alphabet song into his gaming commentary.

OMGItsBirdman Is A Member Of