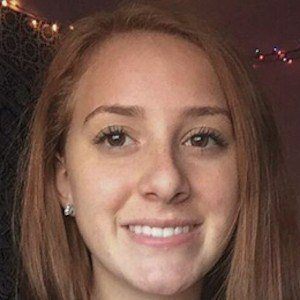 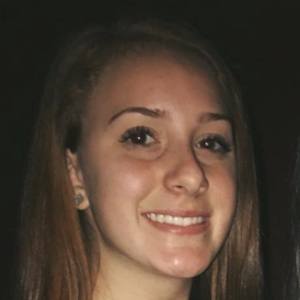 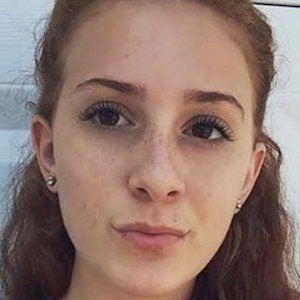 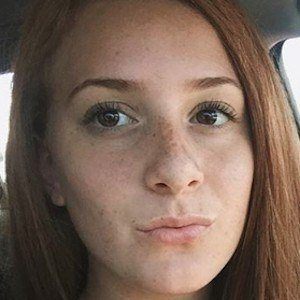 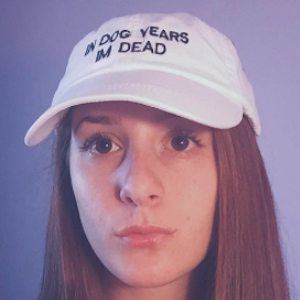 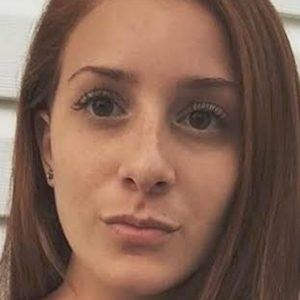 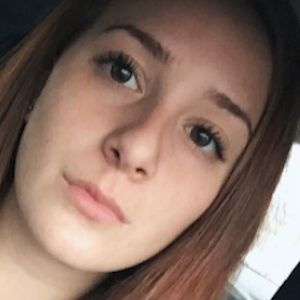 YouTube personality whose channel, omgjackie, has earned a subscriber base totaling more than 50,000. She has won over fans with her pranks, challenges, personal stories and more.

She grew up in New York City and began regularly uploading videos to YouTube in August 2015.

She has a younger brother named Steven.

One of her most popular videos is "Stuck in a Room with Jacob Sartorius."

OmgJackie Is A Member Of