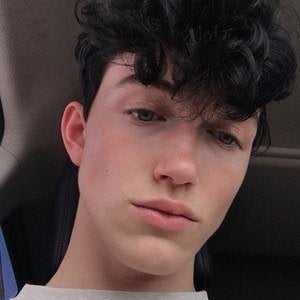 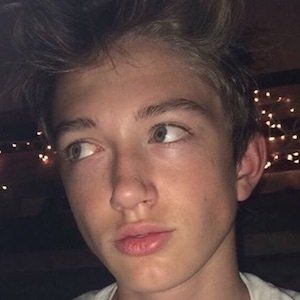 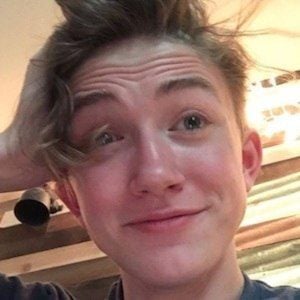 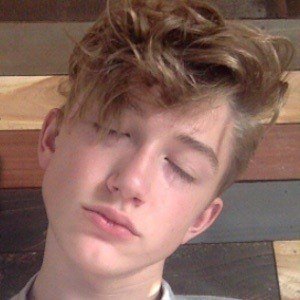 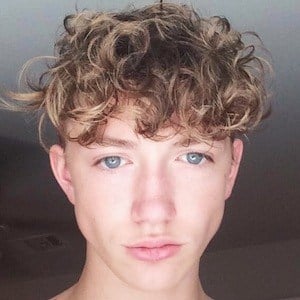 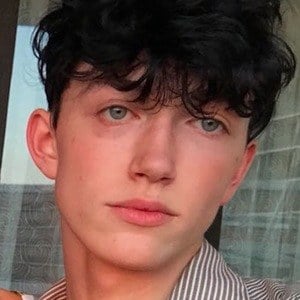 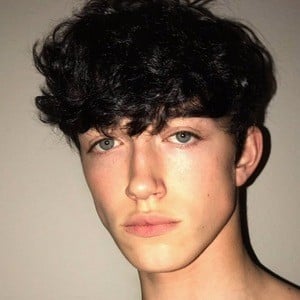 Popular YouTube personality who publishes lifestyle and comedy videos to his self-titled channel in addition to posting cover songs. He also joined a collaborative YouTube channel called Trash, occupying the Wednesday slot. He has shared modeling content to his chipwells Instagram account.

He is from Texas. He has two brothers and sisters.

Chip Wells Is A Member Of