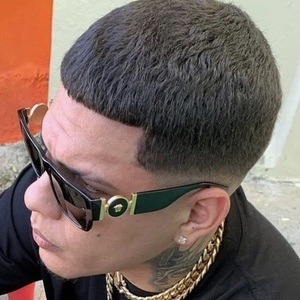 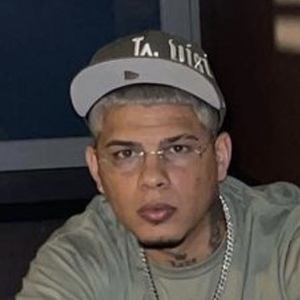 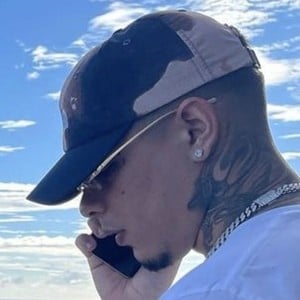 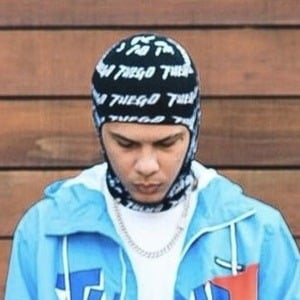 Puerto Rican recording artist and songwriter who focuses on the genre of Latin trap. He's earned more than 550,000 subscribers on YouTube thanks to viral hits such as "No Te Asustes," "Temblar" and "Sayonara."

He attended the same high school as rapper Bad Bunny and the two shared some common friends. He became an exclusive performer for Share That Music and Young Boss Entertainment.

He is also popular on Instagram where he posts music snippets and lifestyle photos for 800,000 followers.

He has collaborated musically with both Almighty and Jory Boy.

Omy De Oro Is A Member Of