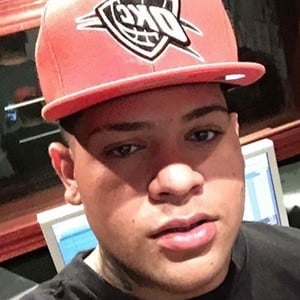 He was signed by Farruko's record label Carbon Fiber Music when he was 20. His first big hit was the song "Falso Profeta."

The videos of his music on his YouTube channel earned more than 575 million views.

His real name is Alejandro Mosqueda Paz. He was born to Cuban parents in Cuba, and moved to Carolina, Puerto Rico when he was 6 years old.

Noriel and Bad Bunny were featured on his song  "Amigos y Enemigos."

Almighty Is A Member Of