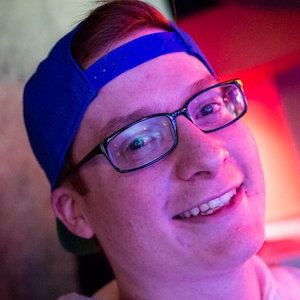 He uploaded his first video at the beginning of 2013 with the first part of a Call of Duty: World at War play through.

He's accumulated more than 480,000 subscribers to his channel. He conveniently organizes his videos with an orange number tag in the thumbnail.

Born in Venezuela, he later settled in Florida. His real name is Ignacio Contini.

He posted a picture with Rampage Jackson to Instagram in 2016.

OneCheesyMofo Is A Member Of