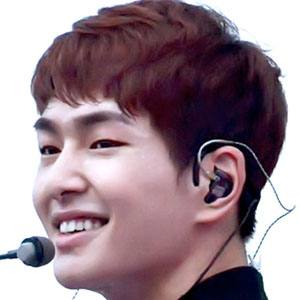 South Korean singer and actor best known as a member of the South Korean boy group SHINee. In 2016, he appeared in the popular television drama Descendants of the Sun.

He has also worked as an MC on the television programs, KBS's Yahaengsung and MBC's Show! Music Core.

He performs alongside Key, Minho, Taemin and Jonghyun in SHINee.

Onew Is A Member Of