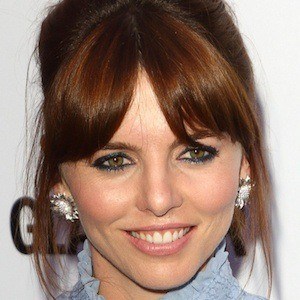 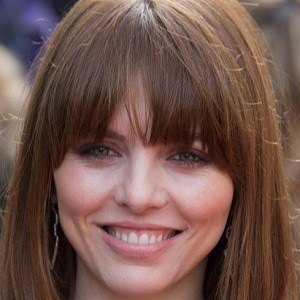 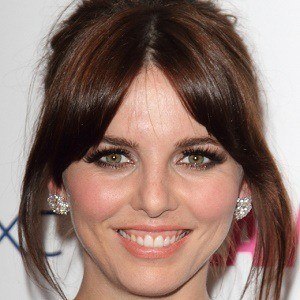 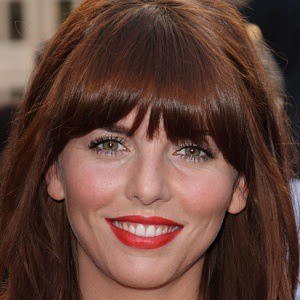 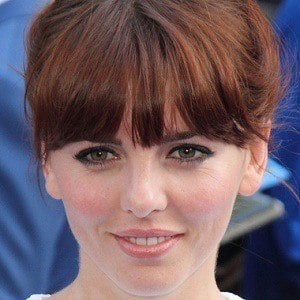 Most well known for portraying Kitty Winter on the CBS series Elementary, she is also notable for her recurring roles on Holby City, Mr. Sloane and Titanic: Blood and Steel.

She earned a degree in English Literature from the University of Sussex. Prior to entering college, she appeared at age twelve on the ITV series The Wilsons.

She played the role of Carina in the 2014 film Guardians of the Galaxy.

She and her two siblings grew up in London's Shepherd's Bush district. She later settled in Hampstead with her longtime partner, fellow screen actor Tom Hughes.