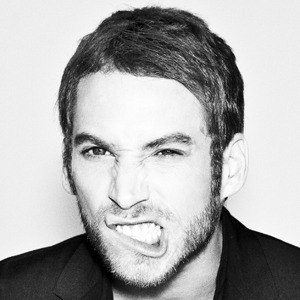 French designer and entrepreneur who founded the iconic Mamo Art Center. He has created designs for global brands such as Swatch, Gorenje appliances, and Heineken.

He started embarking on creative endeavors with leading brands in 1997.

He was ranked among the 40 most influential designers under 40 by Wallpaper as well as made the Chevalier of Arts and Letters in 2011.

He's from Marseille, France but has also lived in Paris.

He has collaborated with sculptor Daniel Buren on his architectural designs.

Ora Ito Is A Member Of