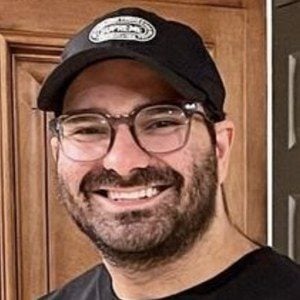 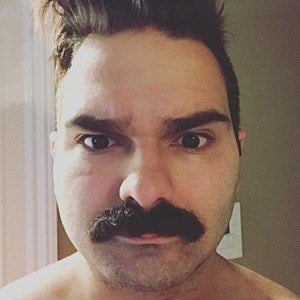 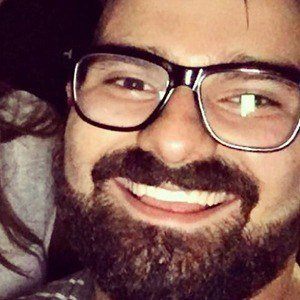 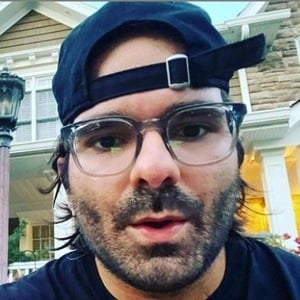 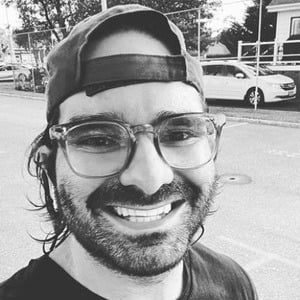 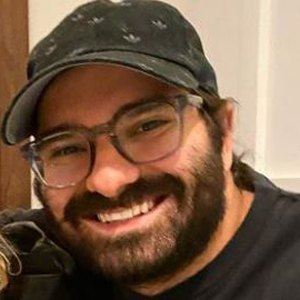 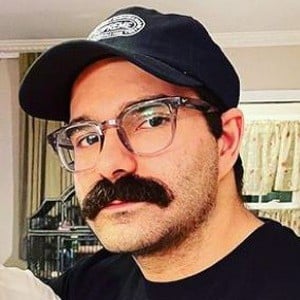 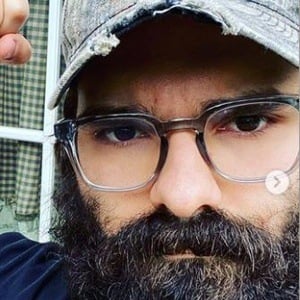 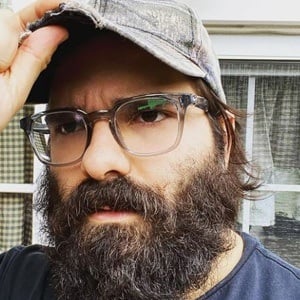 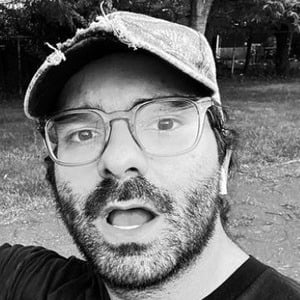 YouTube gaming personality who is widely known for his Original151 channel. He has gained popularity there for his live gaming playthroughs for the Pokemon franchise, as well as a library of Nintendo 64 games.

His real name is Vinny. He has a dog named Harley who appears in his Instagram videos.

He and Michael Groth are both PokeTubers known for their original gaming playthrough series.

Original151 Is A Member Of