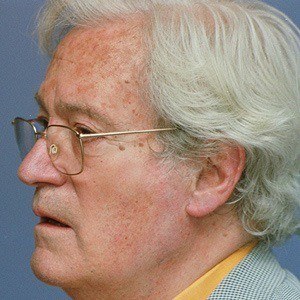 As former Director of Planning of the city of Barcelona, he was the creator of Barcelona's urban layout.

He completed his studies in architecture in 1951.

He created the Olympic Village and Port for the Barcelona Olympic Games.

He was born and raised in Barcelona, the city he would end up transforming.

He played a key role in projects for the Barcelona Olympic Games in which Russian swimmer Alexander Popov competed.

Oriol Bohigas Is A Member Of