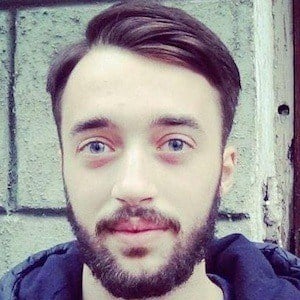 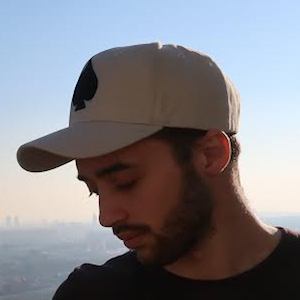 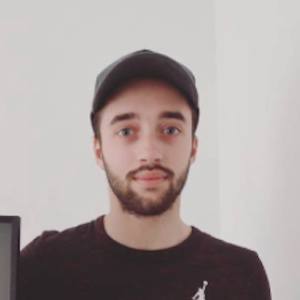 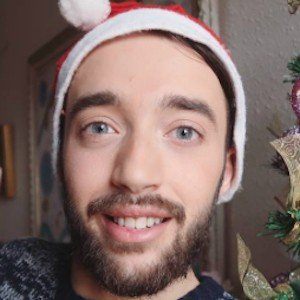 BMX rider who became one of the biggest BMX YouTube content creators in Spain with the channel Ingladaa bmx. His BMX vlogs have helped him earn 1.1 million subscribers.

He launched his YouTube channel in March of 2012. He uploaded his first video in June 2013.

He lived in Finland for four months as an Erasmus exchange student and when he came back at the end of 2015, he began taking YouTube seriously.

He has collaborated with fellow BMX YouTubers Adam LZ and Robert Barranco.

Oriol Inglada Is A Member Of