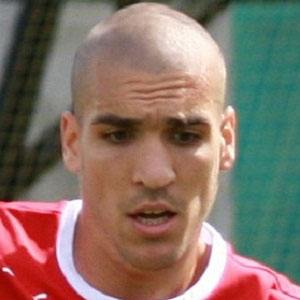 Midfielder who signed with Chelsea in 2011 and was sent on loan to Valencia in 2013.

Internationally he played for Spain in their youth division, for the U17 through U23 teams.

He made one appearance for FC Barcelona from 2010 to 2011, his only season with the team.

He was born in Ulldecona, Spain.

He played alongside Juan Mata for the Spanish national squad at the 2012 London Olympics.

Oriol Romeu Is A Member Of