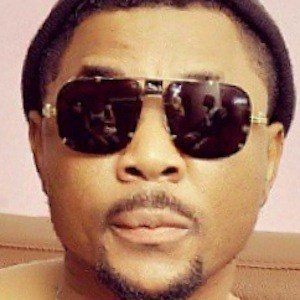 Nigerian singer and songwriter who goes by the name Oritse Femi, a stylization of his first name. He's known for his albums Elewon and Musical Taliban as well as the single "Flog Politician."

He started out as part of group called The Junglist Boys and began his solo career after the group broke up in 2006.

He dropped out of law school at Delta State University in order to focus on music. Many of his early songs focus on political corruption in Nigeria.

He was raised in a polygamous family with 24 other immediate family members.

He remixed "Double Wahala" by Fela Kuti in 2014, earning an award for most popular song of the year.

Oritsefemi Ekele Is A Member Of