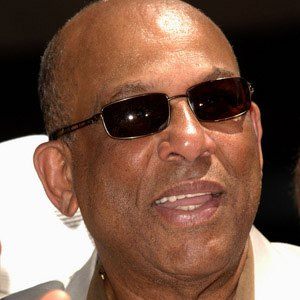 He was born and raised in in Ponce, Puerto Rico.

He was inducted into the Baseball Hall of Fame in 1999.

He had several children with his third wife Annie Pino.

He played alongside star pitcher Bob Gibson on the Cardinals.

Orlando Cepeda Is A Member Of