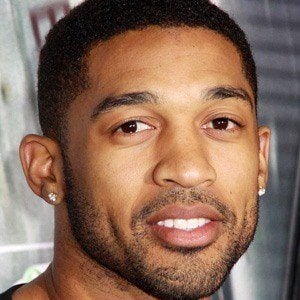 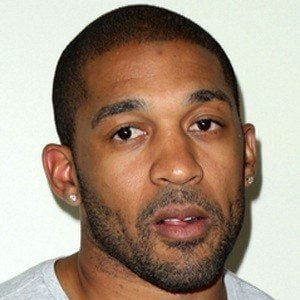 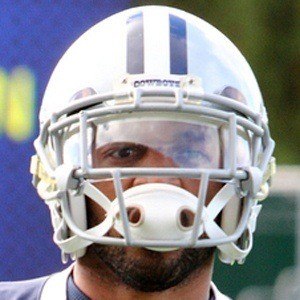 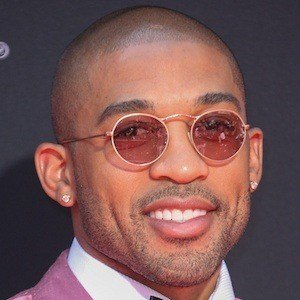 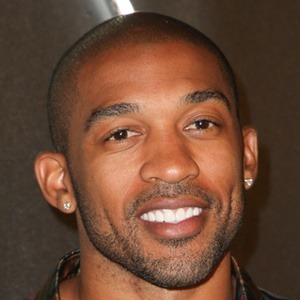 Cornerback who was selected in the 5th round of the 2008 NFL Draft by the Dallas Cowboys. He spent his first 10 NFL seasons with the Cowboys.

He played college football at Boise State, where he was a Freshman All-American in 2005.

He has three children: Jru, Tatyana, and Taylor. He got engaged to Draya Michele in 2015, but the couple separated before marrying.

After he shut down wide receiver Victor Cruz in a 2013 meeting between the Giants and Cowboys, Cruz accused Scandrick of holding on every play.

Orlando Scandrick Is A Member Of