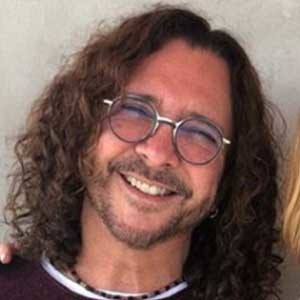 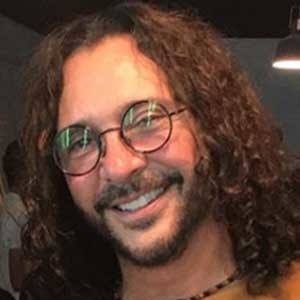 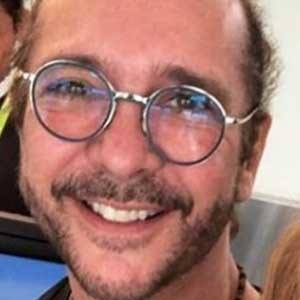 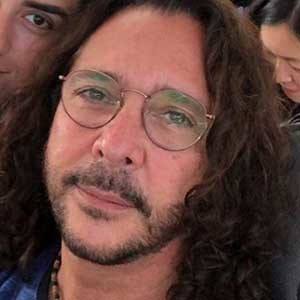 He first posted to his YouTube channel back in June 2014.

He married TV host Carolina Castro and they have a daughter named Ivanna.

Óscar Burgos D'Estefano Is A Member Of