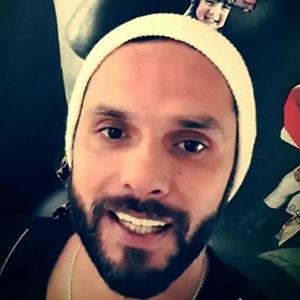 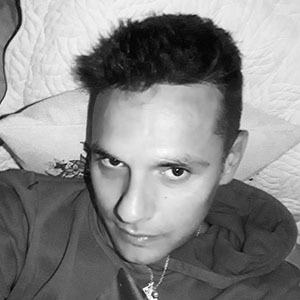 Well-known actor who has performed on the Chilean television stations MEGA and Canal 13. Has has also spent time honing his craft at the Pato Torres Theater Company. In 2016, he competed on the reality TV show ¿Volverías con tu Ex?

His full name is Oscar Patricio Garcés Contreras. He grew up in Santiago, Chile. He was in a relationship with Paula Bolatti. He has two brothers named Paulo and Miguel.

He rose to prominence as a famous actor in Chile, just like Francisco Reyes and Jorge Zabaleta.

Oscar Garcés Is A Member Of