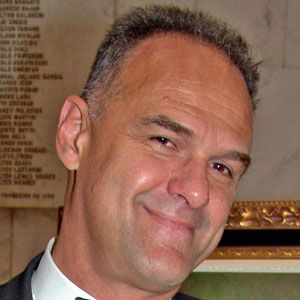 Famed Brazilian basketball player who became the most prolific scorer in the history of professional basketball with 49,737 points. His career lasted from 1974 to 2003, setting a record for the longest professional career of any player ever.

He was born in Natal and began his carer with the Brazilian team Sociedade Esportiva Palmeiras.

He married a woman named Cristina in the mid-70's. The have a son and a daughter.

He and star NBA forward Bernard King were both inducted into the Naismith Memorial Basketball Hall of Fame in 2013.

Oscar Schmidt Is A Member Of