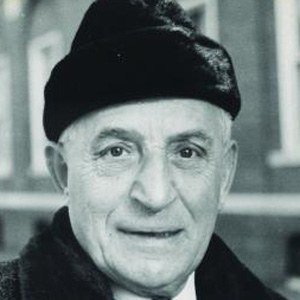 One of the most influential American mathematicians of the 20th century who originated the so-called Zariski topology. He was a professor at Harvard University in 1947 to 1969.

He studied at the Italian school of algebraic geometry in Rome.

He was awarded both the Steele Prize and the Wolf Prize in Mathematics in 1981.

He was born to Jewish parents named Bezalel Zaritsky and Hanna Tennenbaum.

He and fellow American mathematician Benjamin Pierce were both professors at Harvard University.

Oscar Zariski Is A Member Of