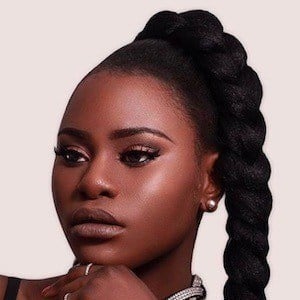 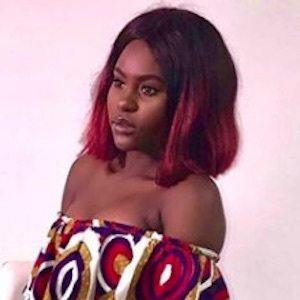 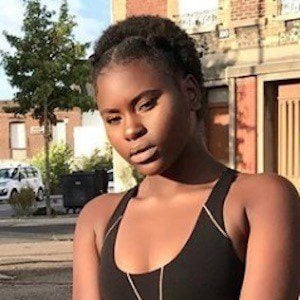 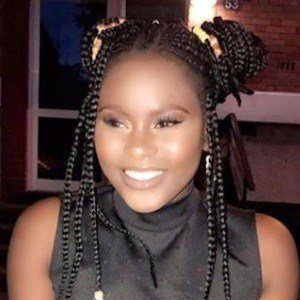 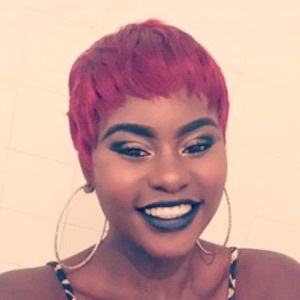 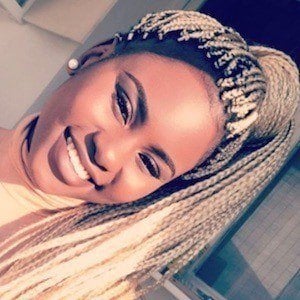 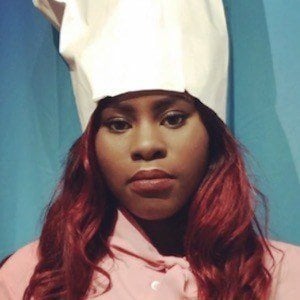 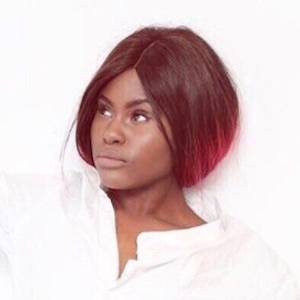 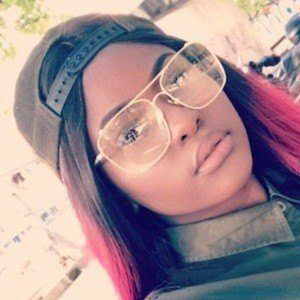 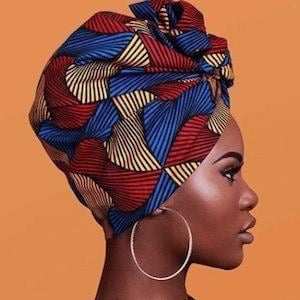 Actress, rapper, and model who is widely known for her TaTa Osca TV YouTube channel. She has gained popularity there for her original short films, sketches, and character monologues.

She has also found a fan base on her tataosca Instagram, where she's accrued over 600,000 followers.

She was born and raised in Kinshasa, Congo Republic. She moved to France at the age of 7.

One of her most popular YouTube videos, "Tâta Osca - Beatbox Fail With Marcus Perez 'It's easy'," has surpassed 1 million views.