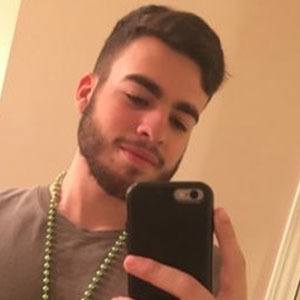 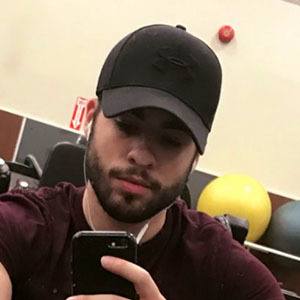 Social media star who has gained fame for his oShven YouTube channel. He has risen to massive popularity for his Fortnite battle royale gaming playthroughs, challenges, and Let's Plays.

He has seen his YouTube audience grow to more than 650,000 subscribers. He has also gained more than 50,000 followers to his oShven Twitch channel.

He and Devin Agony are both popular gamers on YouTube.

oShven Is A Member Of