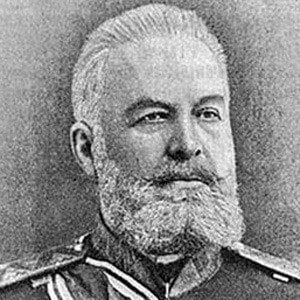 Modern artist who was the longest-living member of the famed Munich Circle. He had a strong influence on contemporary Croatian art.

He studied at the Academy of Fine Arts in Munich after attending Anton Ažbe's school. He was exposed to Realism, Post-Impressionism, Symbolism, and Jugendstil while in Munich.

He was imprisoned within a refugee camp from 1942 until 1944 during World War II after he joined the Partisan forces.

He was born into a Croatian Jewish family. He was only four years old when his father died.

He and Vincent Van Gogh both had a profound impact on their respective eras.

Oskar Herman Is A Member Of