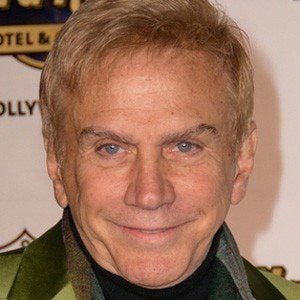 He worked in advertising before becoming a member of the Venezuelan Committee of Beauty in the late 1960s.

Many of the Miss Venezuelas crowned while he headed the pageant went on to win international beauty pageant titles.

He was born Osmel Ricardo Sousa Mancilla in Cienfuegos, Cuba. He later settled in Venezuela.

He and model Lupita Jones have both served as judges for the Univision beauty contest Nuestra Belleza Latina.

Osmel Sousa Is A Member Of