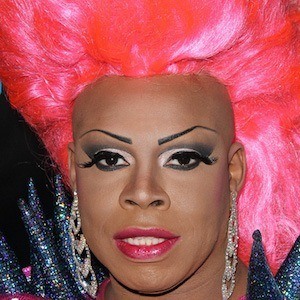 Otherwise known as Vivacious, she is a DJ and drag queen best recognized for competing on the sixth season of the hit Logo TV series RuPaul's Drag Race.

Before competing on Drag Race, she appeared in the music video for RuPaul's "I Bring the Beat" for The CoverGurlz album.

Her stage name was given to her by her second grade teacher in Jamaica.

Osmond Vacious Is A Member Of