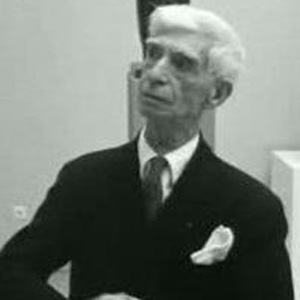 Belarusian-born artist who is primarily known as a sculptor, but also produced paintings and lithographs.

He attended art school in London and then settled in Paris.

He became part of the new Cubist movement and then developed his own style that was influenced by African art.

He married Valentine Prax in 1920.

He was friends with Henry Miller and was represented as a character in Tropic of Cancer.

Ossip Zadkine Is A Member Of